It seems like everyone wanted to try their green thumb at taking care of plants during quarantine. Yes, I am one of those people. Long story short, I am now obsessed with plants and have done endless research about the plants I have and the ones I want in the future.

If you have thought about adding some plants to your house, I’m going to be showing you 5 of my favorite and “hard to kill” plants you can take care of even if you don’t have plant experience. Basically, these are the best beginner plants in my opinion!

Pothos are literally my favorite plant. You need a pothos especially if you just want to dip your toe in the plant world. Fun fact, before I was even interested in plants, my mom dropped off her pothos for me to “adopt.” Uh yeah, I think I only watered it a few times that year and it didn’t die.

The thing that I realized is you can neglect a pothos and it’ll become stagnant in growth but it’s a stubborn one and just sticks around. The only way it would die is if you had it in full sun without months of watering because it would just end up frying.

So you’ll have a pretty plant that won’t grow but won’t die if you don’t give it water right away. The second you give it attention though, it won’t stop growing! I have three jade pothos in my apartment and two of them are literally climbing my apartment walls. Going for that jungle vibe? Pothos is your plant!

My second favorite plant is definitely a statement piece. The snake plant is actually considered a succulent which I was unaware of when I first bought it. For succulents, you want to make sure you use “succulent mix” soil when you repot it from the original nursery pot you got it in. The good news is that means it naturally needs less water. In fact, the fastest way to kill a succulent is by overwatering it. In this case, less is more. The plant likes the soil to pretty much dry out before being watered again. This can range from a couple of weeks in the summer to a couple of months in the winter!

We love a plant that is not only pretty but has medicinal properties, yeah? Here’s another very popular succulent! I remember when I was growing up, my grandma used to have a huge aloe vera plant in her living room and she always used the aloe inside the leaves whenever we got a cut or a sunburn. It’s such a rewarding plant that again, could be neglected for a couple of months and be okay.

I bought this succulent on Etsy and it was a tiny little thing when I first received it. It’s growing pretty nicely! These don’t like constant sunlight so I placed it in my room where it receives indirect sunlight in the evening.

You’ve probably seen arrangements like this in your local grocery store which is exactly where I bought these guys! I think they’re so fun. They come with multiple succulents in a pot but they’re all similar in the fact they need little water and lots of sun!

I’ve noticed that these guys actually start turning colors when they’re getting enough sun. See the pink on that neon green plant and the red tips on the others? Those colors weren’t there when I first bought it. After research, I came to the conclusion that this is when you know they’re happy!

When you have a happy succulent, it may start growing like a weed depending on the type. That neon green succulent grows so much that I actually cut it and propagate it every few months. Propagating is basically taking a cutting from a plant, sticking it in water or soil, and seeing it grow into a whole new plant! So that one plant can easily become ten. I’m going to start handing out succulents for Christmas I think!

This plant is a special one. It’s been in my family for generations! It was first my great grandmas then when she passed, my great aunt took it on. When my aunt heard about my love for plants, she allowed me to have it. It is a cactus so just like succulents, they don’t need constant water and could survive with neglect. In fact, I think it was stuck in stagnation when I brought it home because it was bone dry then I watered it once and those baby tips started popping up all over the place. The soil even grew a tiny little mushroom which after research I learned is an indication of healthy soil!

Also, these bloom! I haven’t had this plant that long so I haven’t actually seen the flowers but Christmas cacti’s are supposed to bloom around, you guessed it, Christmas. I’m looking forward to seeing that!

If getting a plant has been on your mind lately, I say go for it! Any one of these 5 plants would be perfect beginner plants just because they aren’t very needy when it comes to water.

Some tips to remember:

If you have plants, let me know what you’re favorite one is down below in the comments! 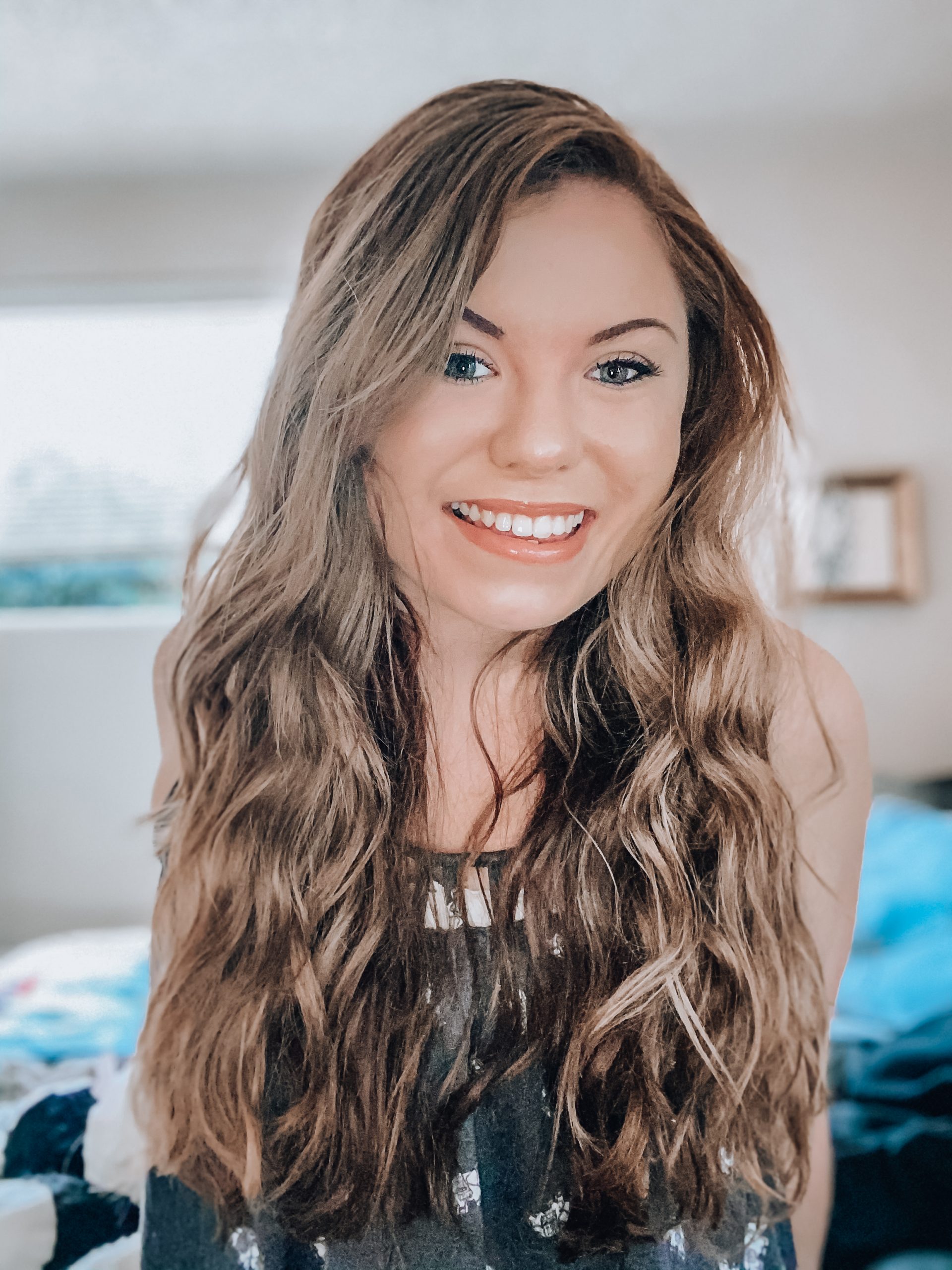 Welcome to my little space on the internet. If you're into beauty, self-care and inspiration to get you through the day, you're exactly where you're supposed to be!

This AI stuff is pretty fun if I say so myself! Th

I had to hop on the magic avatar trend ✨ I think

This year has been so transformative! I threw myse